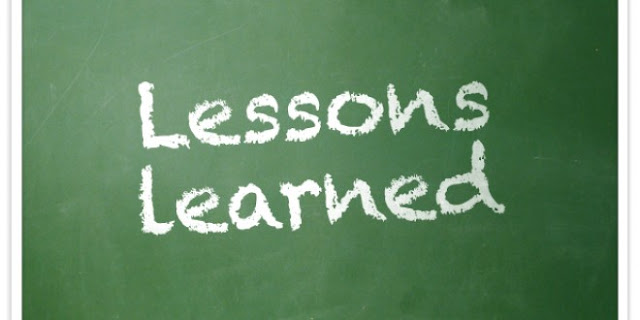 Why Elections Matter For those that feel their life and livelihoods aren't affected by federal policy, or a Republican ran Senate and Congress, I don't understand that. Federal policy is important and does affect us right where we sit. Public policy in the Senate and Congress affect us. And of course local public policy affect our everyday lives. Another very important issue in this unprecedented election is that a Trump candidacy and now Trump presidency has emboldened a very ugly, bigoted, sexist environment for sensible people to have to deal with. So when we say things like who's president "doesn't affect my life" It's very perplexing to me. Of course it affects your life: The Affordable Health Act, The HARP program, small business, unemployment benefits, Affirmative Action, Equal Pay, voting rights, immigration, student loans, etc, I could go on and on. Those that say it doesn't affect them has probably benefited from, we all have. And yes...I already know that Jesus is Lord. And that He is our Source, so you don't have to remind me. Thank you.


A Quick Lil Note to some of my Brethren To all my fellow Christians who feel like this now " First Family" represent biblical values, yet railed against the (scandal free) Obamas as being the anti-christ... C'mon man! A scandalous "billionaire " who defrauds small business, known adulterer, fear mongerer, whose never modeled in form or deed integrity. You've got your guy, let's see if you have the same buyers remorse as the Brexit folks. Remember, Trump only changed his political party to Republican to run for office. He's on record espousing and supporting very liberal ideals. He's not the conservative savior you make him to be. Trump is disagreeable by nature and if you actually believe that he will keep his word about any of the conservative agenda, then I've got some pet rocks to sell you. He's a con artist, and now we've all been left with the smelly bag. This is the biggest heist since Bernie Madoff and he used you to accomplish it. Congratulations.